Brazilian Soccer Legend Pele To Remain In Hospital For Days 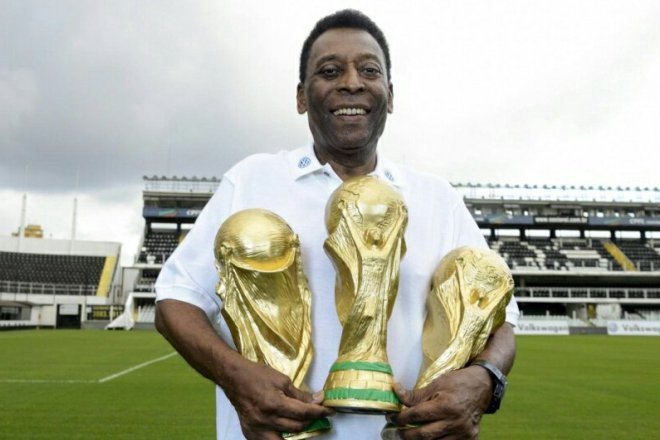 Brazilian soccer great Pele said on Thursday he will remain hospitalized in Sao Paulo “for a few days” to take a new battery of exams.

The 81-year-old Edson Arantes do Nascimento was brought to the Albert Einstein hospital earlier this week for chemotherapy sessions to treat the tumor found during routine exams at the end of August.

Pele was in the hospital for almost one month due to the surgery to remove it.

Pelé said on Instagram he has been “having small chemotherapy sessions as part of my treatment.”

He added he had just finished the last session of 2021.

“I wanted to share this achievement with you. After all, every little victory is a reason to celebrate, don’t you think?,” said Pele, with a picture showing him in a hospital gown and a clenched right fist.

“Don’t worry, I’m just getting ready for the holiday season!”, he added.